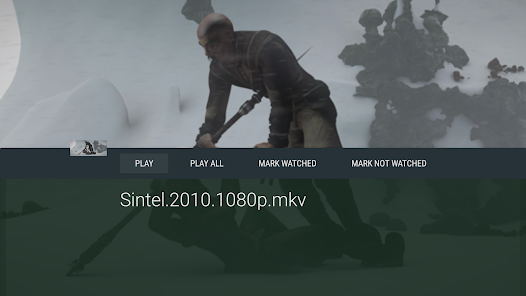 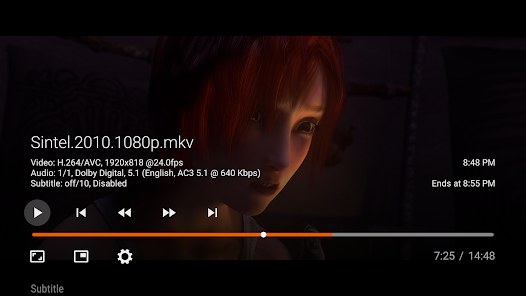 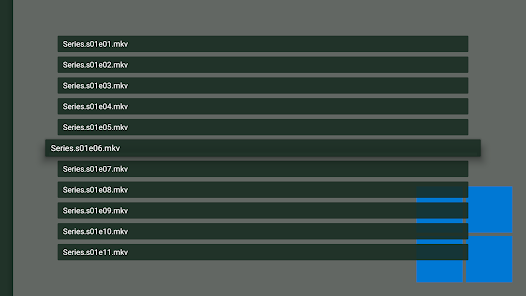 This app is ONLY compatible with TV boxes and TV-sets. Tablets and phones are not supported!

If you have no sound while playback, your video file might have unsupported audio track.
If some of your files fail to play you can get refund for 3 days after purchase.

- Fix for Android 12 compatibility.
- Fixed descriptions of audio and subtile tracks in ExoPlayer2 mode.
- Fix support for some Asian languages for internal subtitles.
- Added Chinese translation (Simplified + Traditional).
Installing games and programs Installing games with a cache How to make a screenshot
Safe to Download